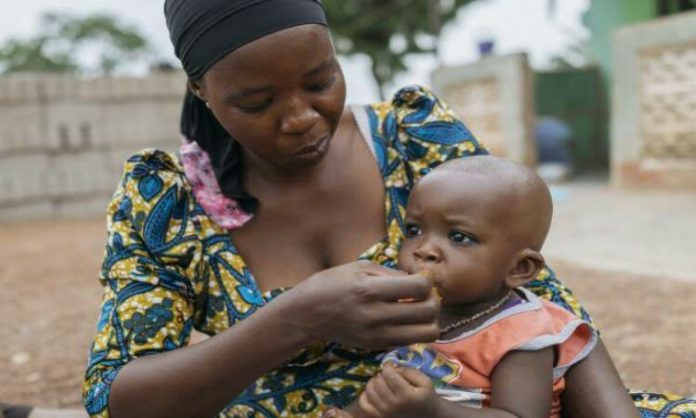 The Director, Primary Health Care in the area, Mr Yamusa Umar, said at the opening of the six-day training in Zaria on Monday, that the exercise was to prevent malnutrition among children under five years.

According to him, the Kaduna state government had in the past two weeks trained community members, traditional and religious leaders as well as community volunteers on C-IYCF.

Umar said that the measure was necessary because of the ongoing integration of services in primary healthcare centres and community health engagement across the state.

He said that five out of the seven ongoing primary healthcare interventions in communities were on maternal health, including nutrition, adding that the health workers needed to know everything about C-IYCF.

He said that UNICEF has supported the training of community members; traditional and religious leaders; ward development committee members and Community Volunteers (CVs) on C-IYCF.

“Today, we have commenced the training of health workers, including myself as a participant, so we can be more knowledgeable on the optimal C-IYCF practices to effectively supervise the CVs,” he said.

One of the resource persons, Mrs Hauwa Usman, said that the health workers would be equipped with skills, knowledge and tools to support mothers, fathers, and caregivers to optimally feed infants and young children.

Usman said that the health workers also needed to know why C-IYCF practice matters and how to use counselling skills to support mothers and caregivers to optimally feed their children.

“We will ensure that at the end of the training, the health workers will be able to describe recommended feeding practices for infant and young children in the first two years of life.

“We want them to know how to breastfeed properly to be able to teach lactating mothers and be able to prevent and resolve common breastfeeding difficulties.

“At the end of the training, the health workers should also be able to describe appropriate complementary feeding from six to 24 months and supervise CVs IYCF group sessions,” she said.

According to Gwani, equipping the health workers with the knowledge and skills in promoting C-IYCF will ensure the necessary linkage between health facilities, community volunteers, mothers and caregivers on infant and young child feeding. 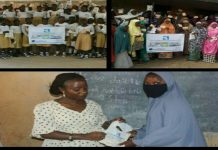 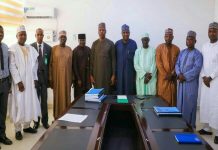 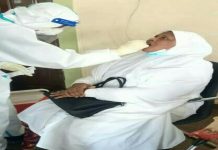 Fake, Inciting News, A Dilemma To Peace Building In Nigeria –...