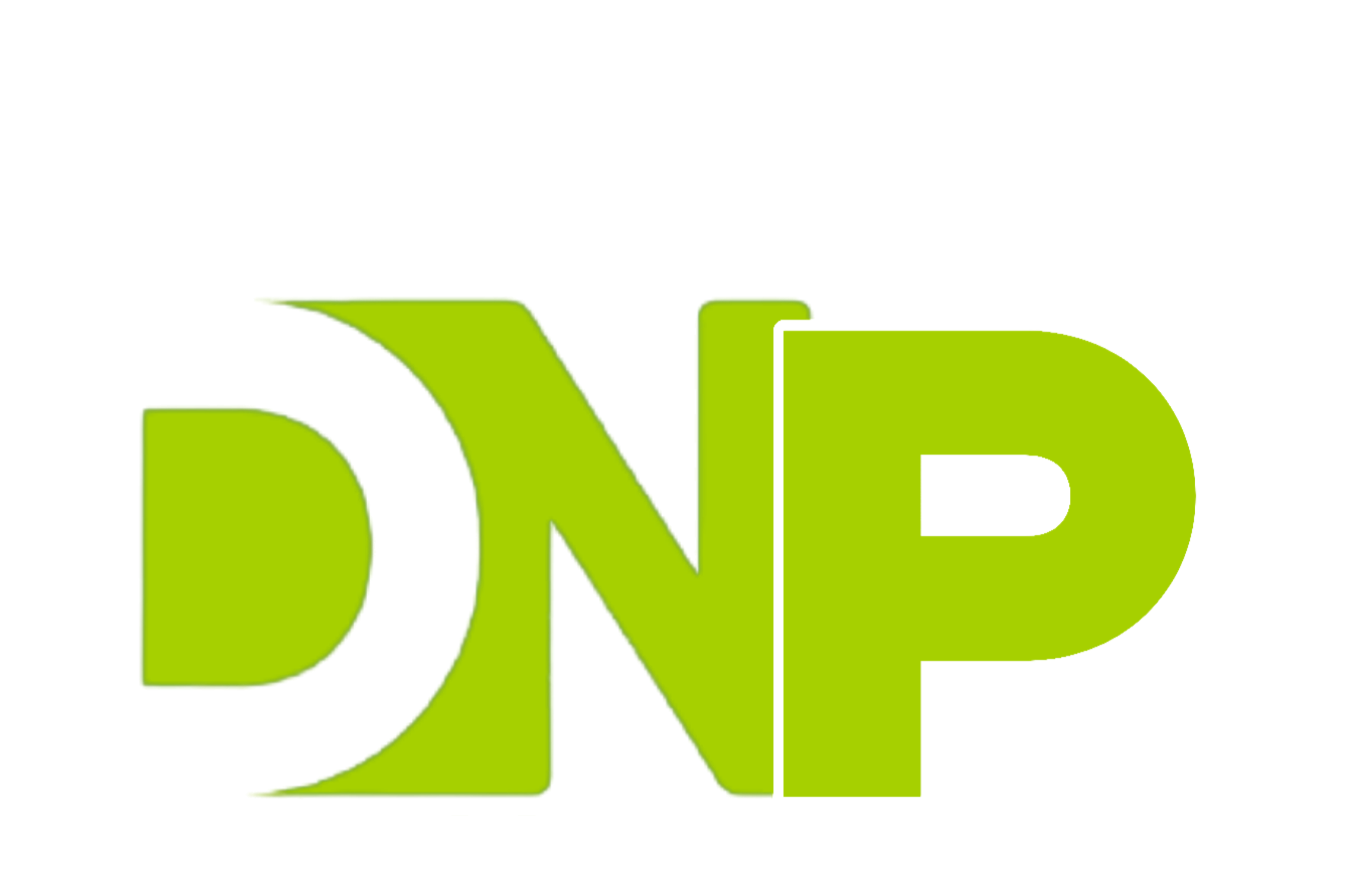 By: Mayen Etim
ABUJA, Nigeria – Sports Writers’ Association of Nigeria, (SWAN), on Tuesday commiserated with the Enugu State Government, and family over the death of the late ex-international Samuel Okwaraji’s mother.
SWAN received with shock the death of the Matriarch of the Okwaraji’s family, Mrs. Janet Okwaraji, who died at  her
Abakpa Nike Enugu home in South-East Nigeria after a brief illness.
In the condolence message jointly signed by President of the Association, Comrade Ahmed Aigbona, and Secretary General, Comrade Mike Oboh respectively, described the deceased as a true mother who in spite of the sudden death of her son, (Samuel Okwaraji) continued to show love for the unity of Nigeria until her death.
SWAN in its condolence explained that less than a month the Federal Ministry of Sports and Youth Development under, Sunday Dare extended his hands of generosity by sending food items and cash of N50,000 to her.
“May God Almighty give the loved ones she left behind the strength to bear the loss,” Aigbona stated.
Share on Facebook Share
Share on TwitterTweet
Share on Pinterest Share
Share on LinkedIn Share 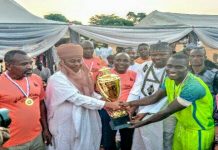 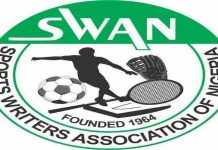 Fake, Inciting News, A Dilemma To Peace Building In Nigeria –...

ABOUT US
Dailynewsprecise is your news, entertainment, music fashion website. We provide you with the latest breaking news and videos straight from all over the world.
Contact us: contact@dailynewsprecise.com.ng
FOLLOW US
© Powered by: AminuKajuru
MORE STORIES