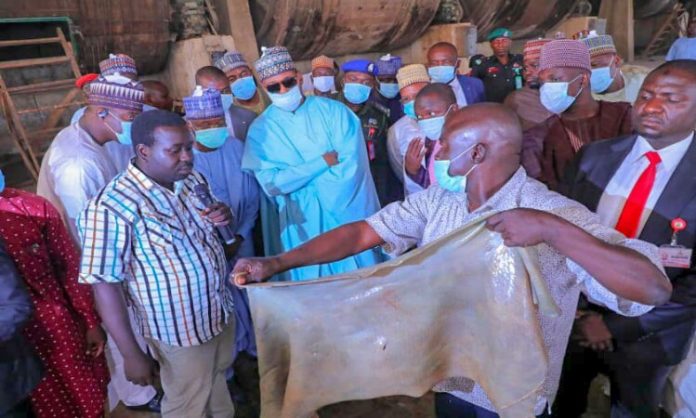 This is the head of your page. Example HTML page This is the body of your page.
MAIDUGURI, North-East, Nigeria – Taking adventage of Borno’s geographical location with economic gateways to three countries, Governor Babagana Zulum, has intensified effort to resuscitate ailling industries in the State.
In view of above, the Governor directed the upgrading of five factories currently operating at low production to maximum capacity during a tour of factories in Maiduguri on Monday, October 12, 2020.
Zulum informed that his administration is targeting the resuscitation of nine factories that will operate at their maximum production output. 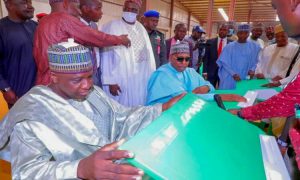 The factories are the NEITAL Shoes which processes hides and skin to leather, and finished shoes; and four factories located at an industrial hub established along Maiduguri-Damaturu highway by then Governor Kashim Shettima.
The 16-chain of factories were installed, whom most of them are for production of plastic irrigation equipment, plastic products, and processing of varieties of agricultural produce.
There are 21 factory-projects in the State capital, some of which are either dormant or operating at very low capacity utilization. 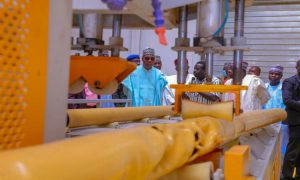 It will be recalled that in May this year, Zulum had after needs assessment of industries across the State, constituted a technical committee charged with resuscitation and full capacity utilization of all industries in the State.
The committee, under the leadership of the General Manager of Borno Plastic Company, Engr. Abatcha Jarawa, had gone to work. 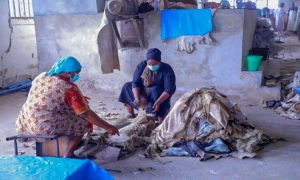 To supervise and see what the committee was achieving, Zulum toured the NIETEL Shoe and Tenery Factory where low level operation was ongoing.
He then directed a complete resuscitation of the shoe processing section which was not in operation. The Tenery section of the industry which processes hides and skin ready for industrial production was in full operation. He said full output of the company would create job opportunities to the teeming youth in the State.
He also visited Borno’s Industrial Hub, where 16 chain of factories are cited, and directed full utilization of four factories operating at low capacity.
The Borno helmsman also inspected part of over 3,000 school chairs already produced by Borno Plastic Company, for which he expressed satisfaction with the quality of work carried out. 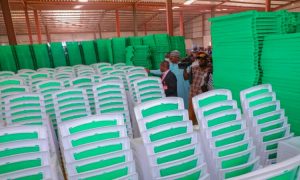 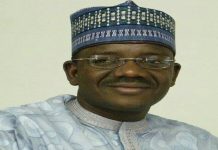 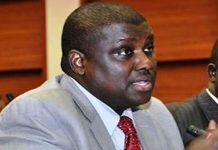 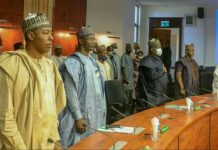 2023: Contest Election Or We Sue You – Group Tells Sanusi