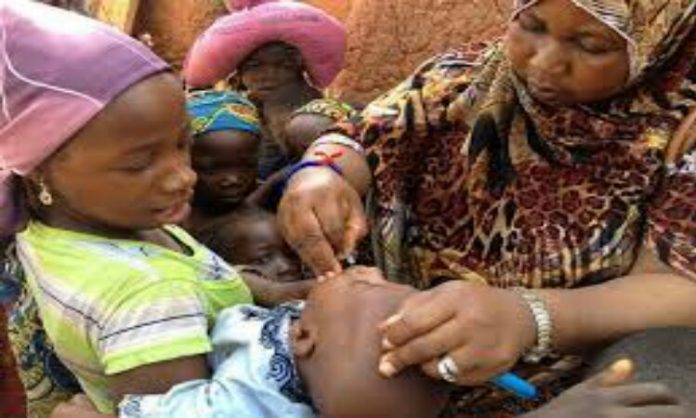 KADUNA, North-West, Nigeria -A group, Journalists Initiative on Immunization Against Polio, (JAP), has charged parents and caregivers to ensure they availed their children for vaccination as Kaduna State commences another round of polio immunization campaign.

This is contained in a statement signed by the State Coordinator of JAP, Lawal Dogara, made available to the media in Kaduna on Thursday.

According to the statement, the exercise is scheduled for 13th – 18th February, 2020 and would be conducted on the streets, house-to-house, markets, and motor parks among others.

JAP advised that immunization would enable children grow healthier, and as such parents should ensure they allow the vaccinators to attend to their wards.

The statement also reminded parents to take their children to nearest PHC for routine vaccines which are given free.

The group explained that all adequate arrangement had been made for the smooth conduct of the exercise by the State Government, Development partners and other stakeholders.

The group further stated that during the exercise a lot of intervention would be provided such as health camps especially at the high risk areas.

It commended traditional rulers and religious leaders for their efforts, and urged them to increase the tempo for the success of the exercise.

It also commended the World Health Organization for it partnership with a view to educating parents and the general public on the importance of immunization in order to eradicate Polio and other child killer diseases.

The statement appealed to the ad-hoc staff engaged for the conduct of the exercise to be sincere in their activities for it progress. 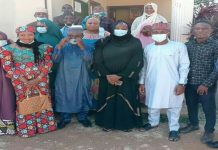 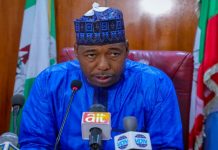 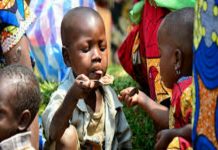 Polio: Ensure Your Children Are Immunize – Group Urge Parents …As...

Kaduna Commences Another Round Of Polio Immunization