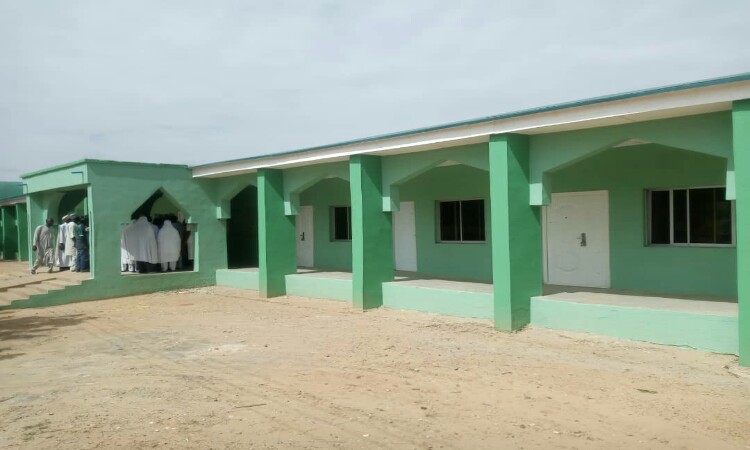 KEBBI, North-West – The European Union, (EU) through the United Nations Children’s Fund, (UNICEF), on Tuesday handed over a renovated Primary Healthcare Centre, (PHC) worth N31million in Bachaka community to the Kebbi State Government.

The facility is one of the numerous renovations being executed by the EU across the state which are currently being commissioned and transferred to the state government.

The three blocks of 27-rooms facility have 15 functional toilets within and 4 outside the building. The project also includes a solar powered borehole feeding the entire building with portable water.

Bachaka is a community in Arewa Local Government Area of Kebbi State, bordering Niger Republic, with a distance of 110kilometres away from the state capital, with no access to water and GSM service from Nigeria.

According to the In-Charge of the facility, Umar Sani, the building was established in 1999, as a Dispensary and was later transformed into a PHC in 2003.

He commended the EU/UNICEF for their continued efforts at ensuring their people have quality healthcare delivery system despite the distance from urbanization.

Speaking at the handing over ceremony, the District Head of Bachaka, Alhaji Yakubu Maiyaki, who expressed happiness over the gesture by EU/UNICEF to his community, said the development of the centre means his people will no longer go to Arugungu and neighboring Niger Republic to accessed medical services, with a promise to inaugurate a committee for maintenance of the facility.

Also, the LG Chairman, Alhaji Muhammed Hamidu, represented by the Councilor of Bachaka Ward, Hon. Bashir Shafiu, said the renovation has given a face lift to the facility and would encouraged patients from the area including those from neighboring Niger Republic to access the facility.

He commended the efforts of the donor agencies for the renovation work, saying with the new outlook of the facility it could be upgraded to a general hospital.

The project came under the EU funded Maternal Newborn and Child Health in Nigeria, (MNCHN), and is aimed at taking healthcare delivery to hard-to-reach areas, and has completely changed the face of the facility.

The renovated works carried out include; plastering of the entire building, changing of entire doors, windows and roofs, remodeling of the toilets, plumbing works, well tiled, complete rewiring and other fixtures and fittings. 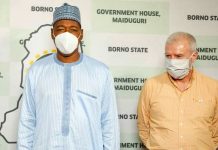 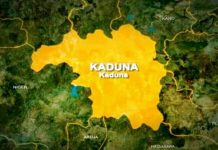