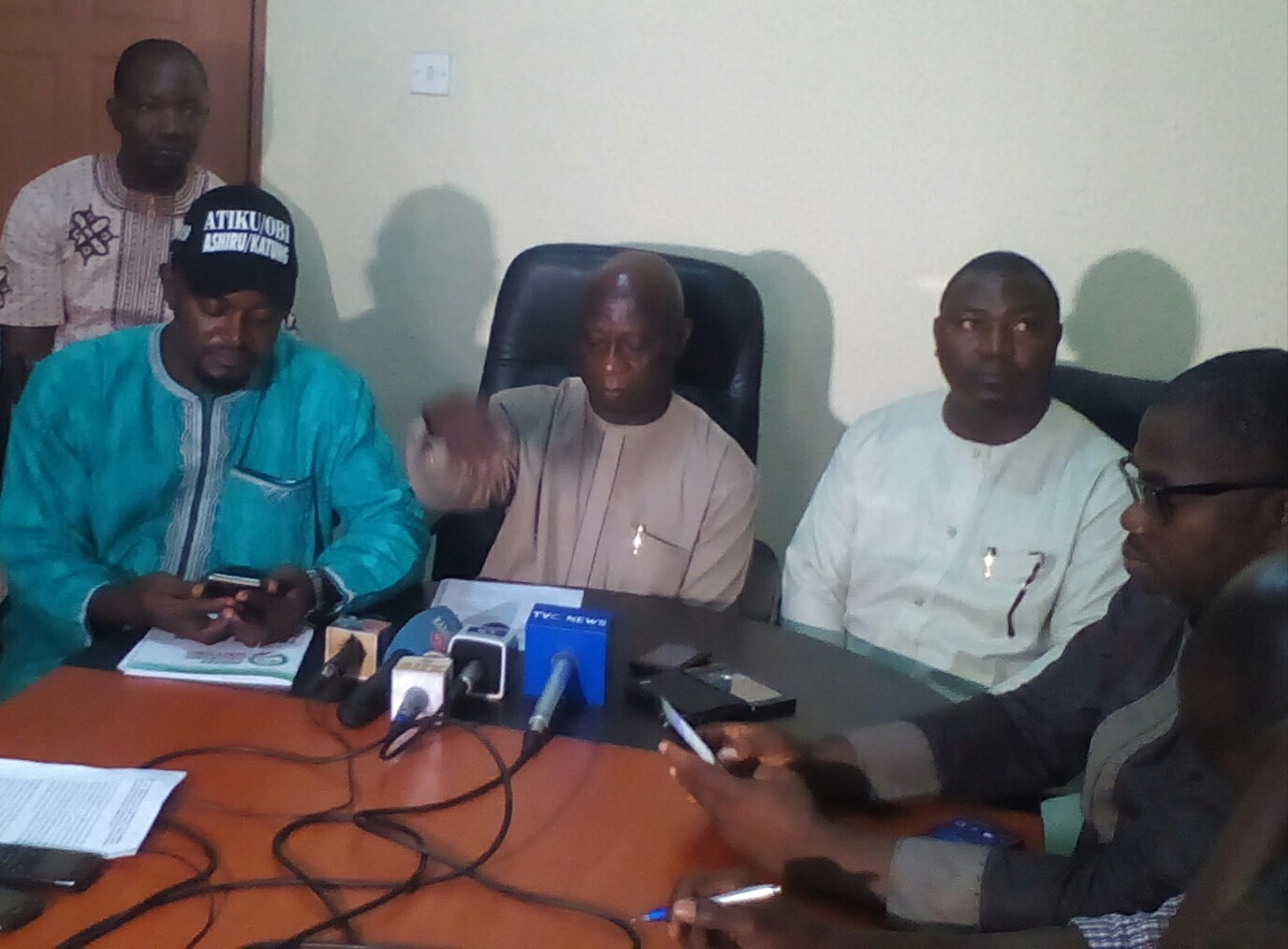 KADUNA, North-West, Nigeria – Few hours to the 2019 general elections, the main opposition party, Peoples Democratic Party, (PDP) Kaduna State Chapter, has alleged that the State Governor, Nasir El-Rufai is mobilizing some observer groups to Government House with the view to inducing them to dance to his tune.

“His plan is to pressurize them to cook up false reports that would support his rigging plan. We call on the observer groups not to succumb to the Governor’s antics, but continue to remain neutral and unbiased in the discharge of their duties, as stakeholders in the electoral process. They should not compromise their neutral status,” he said.

The main opposition party said that it has further gathered from its field operators that the APC government in Kaduna State has recruited thousands of “Kato da Gora”, a state sponsored security outfit, with the aim of hijacking ballot boxes and papers on transit to Polling Units especially in rural areas.

The PDP state chairman also hinted that they are aware of plan by the government to scuttle the forthcoming election in Kaduna State by engaging in actions that could provoke the people to cause crisis, so that a State of Emergency can be declared and for him to call for the cancellation of the elections, he is already sure of loosing.
“Part of the orchestrated plan is to install a new chief in the controversial Adara Chiefdom, despite the litigation in Court.
“This is in addition to using fake results to swear-in the APC Candidate in Jaba Local Government who lost the last Local Government election, despite the case in Court. The Governor knows that such actions could lead to resistance by the people that could cause mayhem. We call on the people concerned to remain calm and law abiding, no matter the provocation.
“We are calling on both INEC, security agencies and all observers to take note of this very important raised issue and act accordingly.
“We remain solidly on the side of the people of Kaduna State and strongly plead with them that the patience they have exhibited in the past three (3) years and nine (9) months should not be sacrificed by anger of a few days.
“We urge the people to come out en masse to vote massively and peacefully for the PDP, so that we can bring about a new leadership at the National and State levels that will get Nigeria working again and that which shall rescue, reunite and reconstruct Kaduna State,” he said.
Share on Facebook Share
Share on TwitterTweet
Share on Pinterest Share
Share on LinkedIn Share 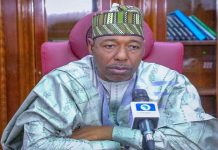 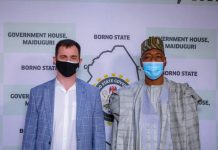 Kaduna Govt To Set Up Inter-Ministerial Committee On Rural Posting Of...