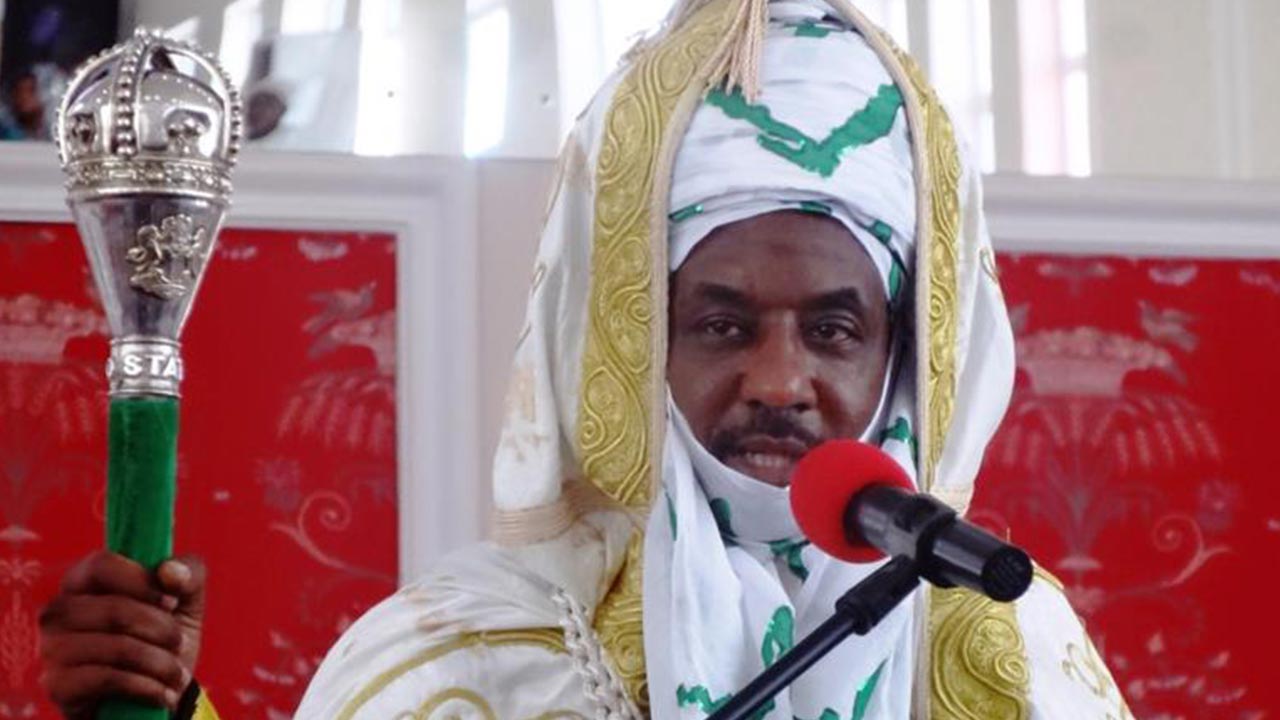 KADUNA, North-West, Nigeria – The Emir of Kano, Muhammad Sanusi II, has advised the Federal Government to institute a policy that allow the use of local languages to teach in Nigerian schools.

Sanusi, who gave the advice at a two-day Northern Nigeria Traditional Leaders Conference on Out-of-School Children, in Kaduna on Wednesday, said that the use of only English language in teaching has contributed to low educational development in the country.

The conference was organised by Federal Ministry of Education, Universal Basic Education Commission, National Commission for Mass Education and Sultan Foundation for Peace and Development in collaboration with UNICEF.

According to him, the national policy on education that allows only English language as a means of communication in classrooms is defective and responsible for low assimilation among students.

“English as a language yes, but English as the only medium of teaching and learning is wrong and counterproductive.

“You don’t need English language to be a doctor, you don’t need it to be engineer or anything one wants to be.”

He stressed that teaching with mother tongue would go a long way in improving the rate of assimilation and make teaching and learning interesting and productive.

He said that only seven per cent of the 2018 federal budget was allocated to education against the recommended 26 per cent.

“This is a clear indication that education was the least of the Nigeria’s priority. This is quite disturbing.

“Our political leaders must be held accountable if they fail to meet up with their responsibility of providing education, quality health services and other development aspiration of the people.

“If a sitting governor cannot ensure that his people are educated, healthy and empowered to live a productive life then he has no business being in governance,” he said.

Earlier, 16-year-old Tabitha Emmanuel, from Gwoza Local Government Area of Borno, while sharing her experience stressed that access to quality education for all should be of concern to everyone.

Emmanuel said that Nigerian societies cannot thrive when millions of children have no opportunity to access education that can make them productive members of their communities.

“I recalled that sometime ago, Boko Haram sent a letter to my community directing that no girl should be sent to school.

“They later came and burnt my school and destroyed my village, killed many people, took women and abducted more than 200 girls into captivity.

“I was forced to stay at home for six months. My future became bleak and life became difficult.

“But as peace returned to the troubled North East, I was able to complete my primary and secondary school and I am looking forward to a brighter future.”

She pointed out that there are still huge number of girls and children who do not have access to quality education, and appealed to community leaders to recognised that children are important machinery in shaping a country’s future for greatness.

According to her, there must be collective effort to ensure that schools are safe, gender based and other barriers to girl child education are addressed. 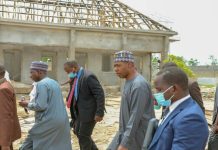 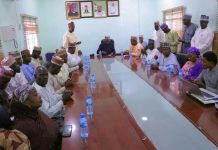 Girl-Child Education: ‘It’s Beyond Getting Girls Into Schools’ – UNICEF