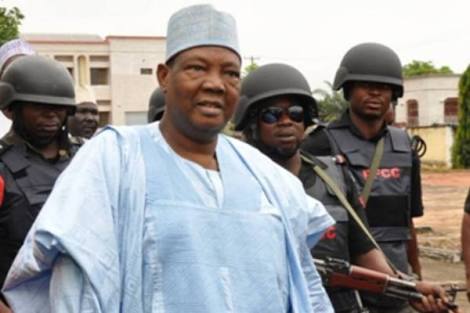 The prayers were done in both Muslim and Christian rites over the weekend in Kaduna and was attended by all members of the Forum.

Speaking shortly after the prayers, the President of the Forum, Mr. Danjuma Ewuga described the demise of Aliyu Akwe Doma as shocking.

He added that the former Governor was a true Nigerian icon and states man whose life and time were worthy of emulation.

He prayed to God Almighty for the repose of the soul of the dead, and also bless the family he left behind. 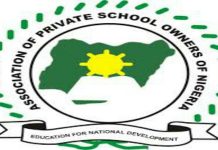 Educationist Calls for Financial Support to Private Schools Amidst Lockdown 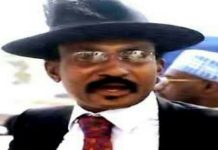 Why I dump APC – Senator Hunkuyi